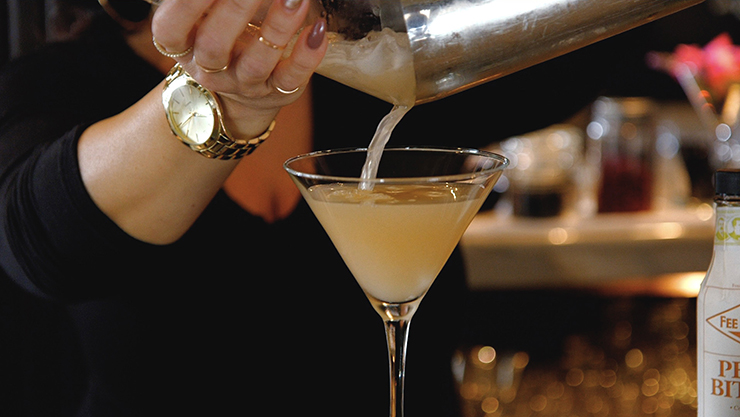 A close-up of a drink being mixed lit by two Kamerar Brightcasts.

The Kamerar Brightcast LED panels caught my eye a while ago. I already own other LED panels, like the Aputure Lightstorm LS-1S, and have owned and used quite a few other LED panels from Litepanels, Cool Lights, Arri and others. What I found intriguing about the Kamerar Brightcasts were that they were inexpensive, light, extremely versatile and quite innovative, with several features I had never seen on an LED light panel before.I opened up the shipping box and found that it contained a nice semi-rigid carrying case with a shoulder strap. Unzipping the case reveals a top compartment with stretchy rubberized bands that are used to hold the AC adapter and several other power cables that are used with the AC adapter and when powering the V15-345 from a V-Mount Battery.

Kamerar sells two versions of the panel. One comes with a V-Mount plate. The other is available with a Sony NPF Mount plate. If you’re a Sony owner and already have a pile of Sony NPF batteries, you can use them to power the Brightcast as well as your camera. I went for the V-Mount plate as I already owned a couple of Maxoak V-Mount 177WH batteries.

Previous
Behind The Scenes with Dan Brockett/Big Little Films 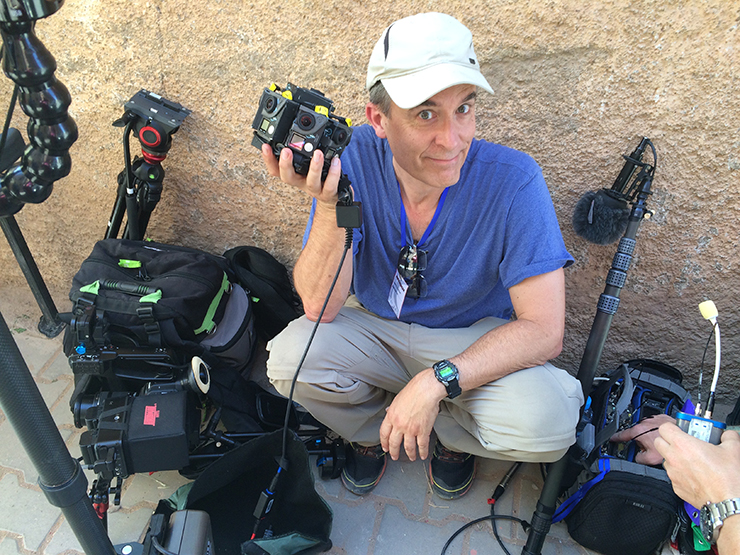 Behind The Scenes with Dan Brockett/Big Little Films