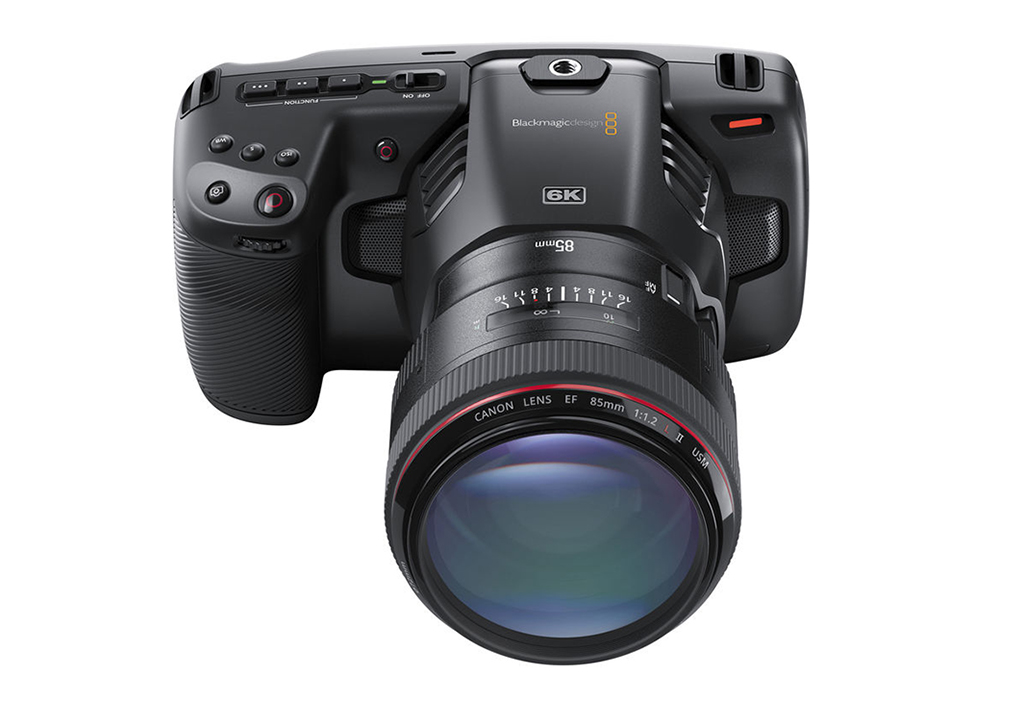 In this section, I’m going to focus on a few new cameras but will avoid two notable models announced this past September—Canon EOS C500 MKII and the Sony PMW-FX9—since they won’t likely be available to purchase in time for the holidays. Instead, I’ll focus on cameras that are actually in stock at dealers today.

Blackmagic Design Pocket Cinema Camera 6K: I like to call this camera a “mirrorless disrupter” because it’s not a mirrorless hybrid; it’s definitely a cinema camera but sells for what many mirrorless cameras sell for. In other words, it’s still a 6K S35 digital cinema camera. It also has 4K Prores and is compatible with Canon EF-mount lenses. It’s a very capable, low-end digital cinema camera that’s an amazing value for the money.

Next
Behind The Scenes with Dan Brockett/Big Little Films